What I’ve learned from The Concierge Society Indonesia 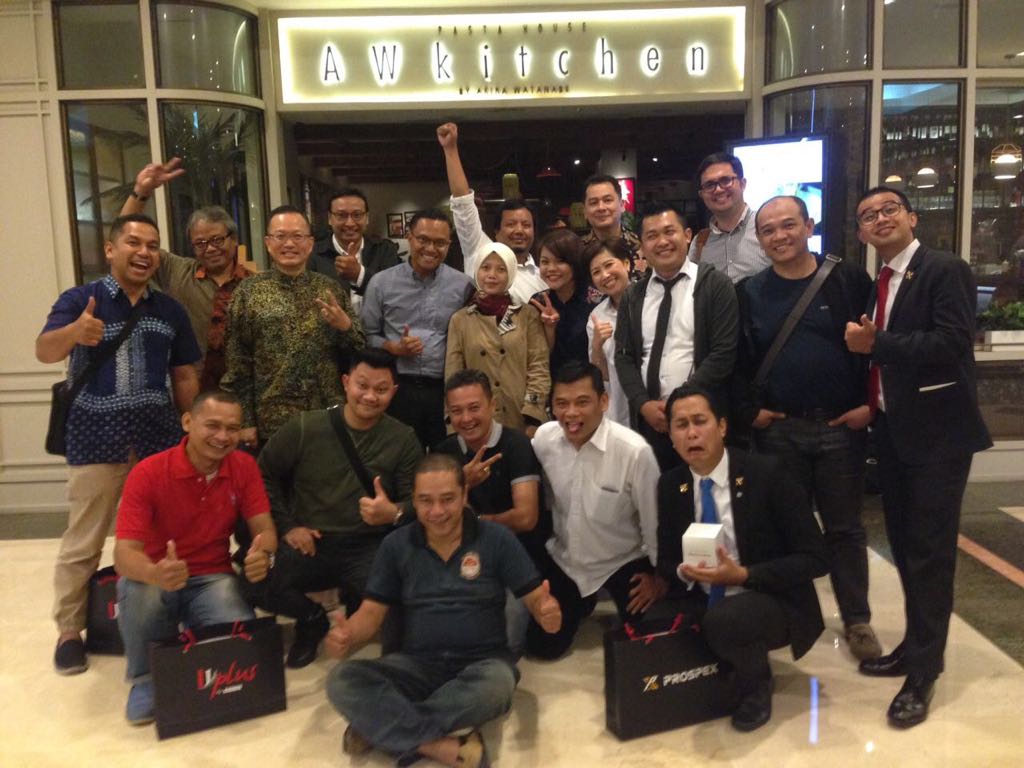 Many of us knew the concierge when visiting hotels. One of their primary tasks is to help us, hotel’s guests, to bring our suitcase into our room. You probably haven’t notice that they can do pretty much anything since we tend to see the concierge as what we know instead of their capabilities, but that’s probably a different story I can tell you later.

A few days ago, The Jakarta Post and The Concierge Society Indonesia held a casual yet formal meeting in a restaurant at Plaza Senayan. We’ve been in a very close relationship with The Concierge Society and support their activities with everything we have. It’s been a healthy relationship as I know it and we’re glad to have them supporting us also.

When we’ve talked about their day-to-day jobs, I was pretty amazed that they can pretty much do anything. I mean, literally everything. Here are some of the lessons I’ve learned throughout the meeting.

Bringing your suitcase into your room is a no-brainer for them but looking for a flight ticket in less than 3 hours, in a holiday season, and traffic jam, is difficult if not impossible. Standby without a sleep for almost 27 hours straight and still smiling; having a flight from Jakarta to Bali and get back to Jakarta again in the same day; receiving a request from a guest at night and should be done by tomorrow since their checkout time was the day after, and lots of stories that made me think they’re a group of human having superpower abilities.

If you think that passion would not add values to your jobs, you might want to consider it again. They’re doing it because of passion. They’re naturally problem solver and they will do anything to get the job done. Without passion, no one will stand the job for a long time.

They’ve experienced a lot of things, “weird” things, that normal people like us won’t (never) have. I can’t describe those weird things but the point is that even though they can do those “weird” things, they still the humble person and never thought that they’re different from other people.

So is there anything related to technology, you asked? No, but the lessons are much more valuable. Lots of things I knew and learned from that meeting, can’t be written in this post because of its sensitiveness, secrecy, and related to code of ethics but I was lucky enough to know them. It changed the way I saw a concierge and the next time I visit a hotel, it will never be the same again.

This site uses Akismet to reduce spam. Learn how your comment data is processed.